618 Magazine Street is a 280-space, six-story, one-way double helix parking garage. The structure contains 117,000 square feet of parking and 5,800 square feet of ground-floor retail space. It is located on a tight site between two existing historic buildings on one of the busiest streets in downtown New Orleans for both pedestrian and vehicular traffic.

The structure features a façade along the Magazine Street elevation to disguise its utilitarian purpose. That element, in addition to its placement between two existing buildings, dictated the garage’s fire suppression system and ventilating mechanical fans on each floor.

Gibbs Construction was brought into the project during the very early phases, and we assisted the owner in selecting the architect and design team. The project was first conceived as an apartment building but eventually took its present garage form.

Gibbs provided estimates during the conceptual, schematic, and design development phases, and when the construction drawings were complete.

We studied the benefits of precast versus a post-tensioned cast-in-place design; due to the size of the site, its location between two other buildings, and the height restrictions dictated by zoning, we found that a precast design would not allow for the required number of parking spaces to make the project financially viable. In contrast, by utilizing a post-tensioned cast-in-place design, we were able to decrease the depth of the slabs and therefore fit more floors within the 65-ft vertical height limit.

Trade contractor bids were solicited and awarded through a process of utilizing a selected and limited list of major subcontractors, relying in the early stages of the process on in-house estimating while bringing in formwork and rebar and precast subs, as well as mechanical, electrical and plumbing.

This was the second project in New Orleans to use Dewaal piles, which produce no waste, no noise, and no vibrations – all important considerations at this tight and very congested downtown site, surrounded by historic buildings containing offices, restaurants, hotels, and residences.

This project required close coordination with city officials due to its congested urban location on one of downtown’s busiest thoroughfares. Delivered had to be scheduled precisely as they required city permits to close down street lanes, and nighttime concrete pours were required to obtain variances to the city’s noise ordinance.

The restrictions of the site also mandated the use of a tower crane to haul all the rebar and concrete to build the garage. 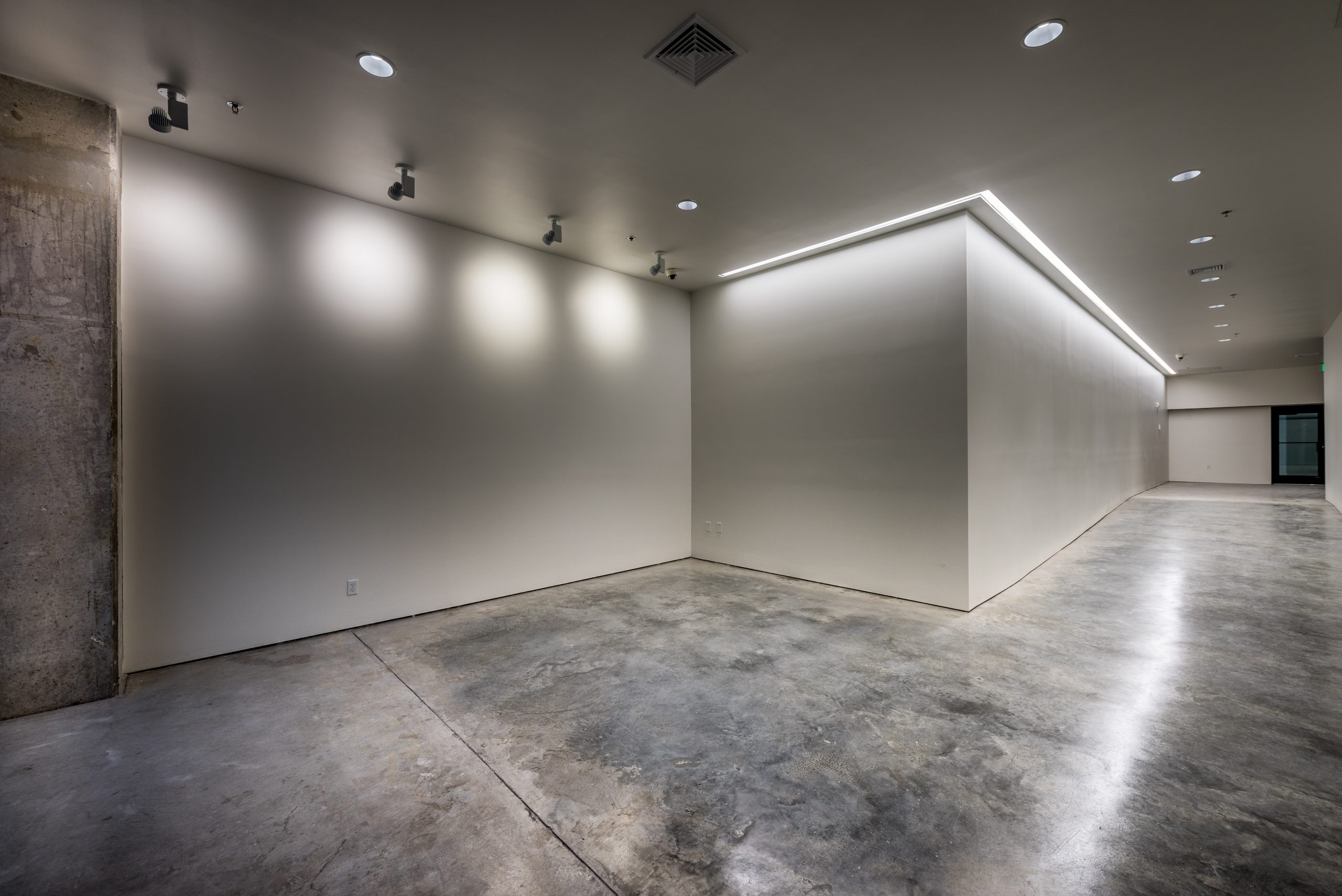 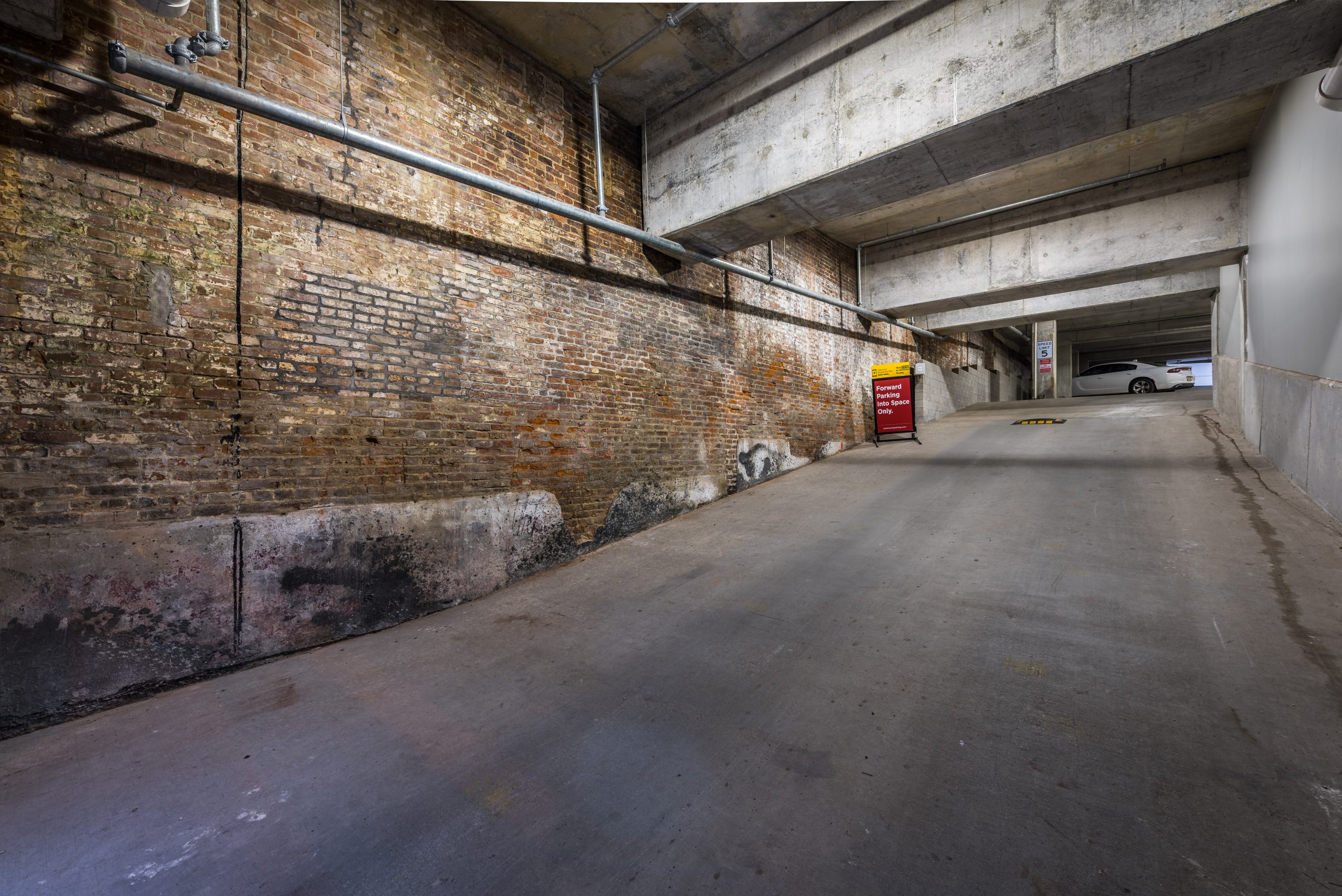 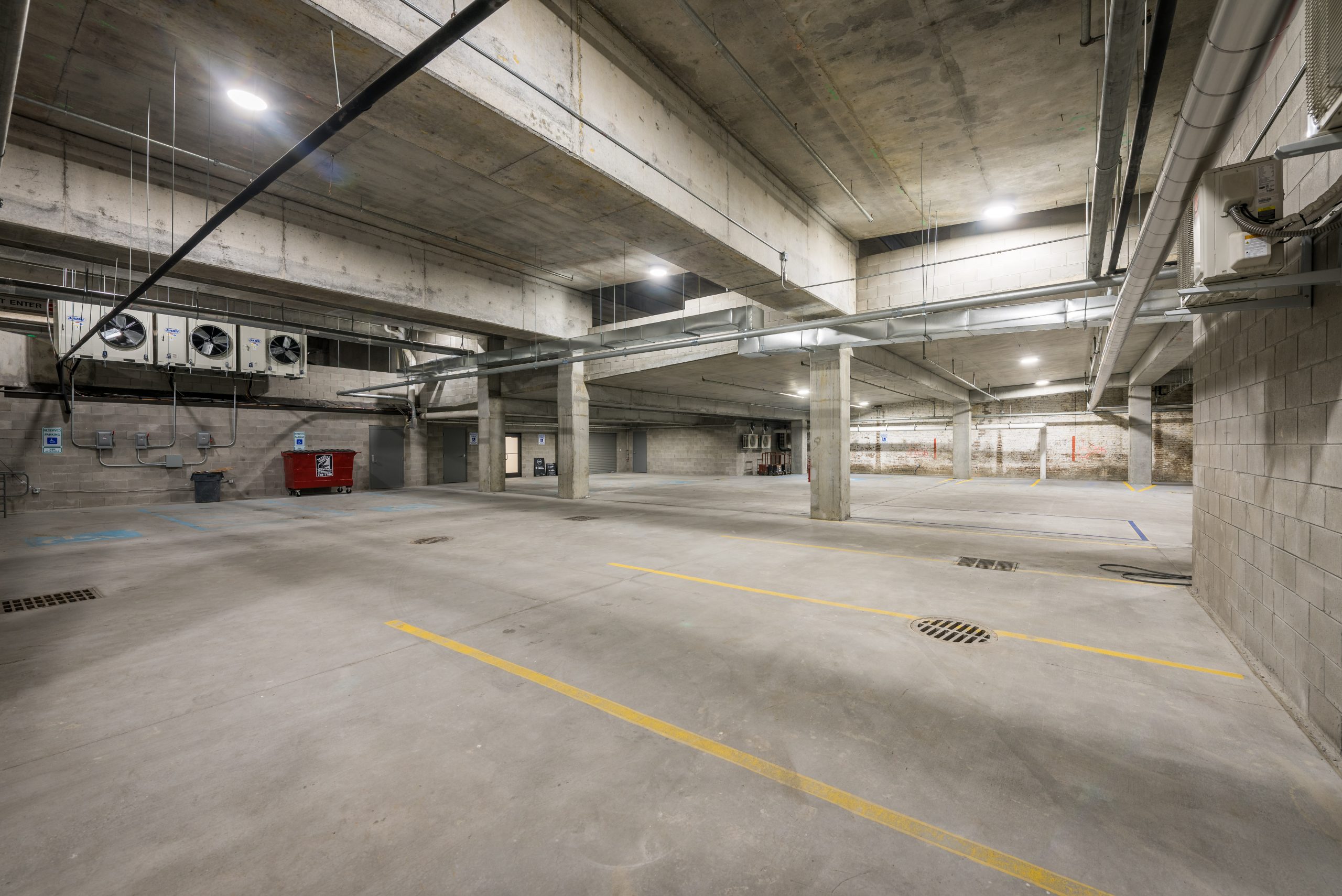 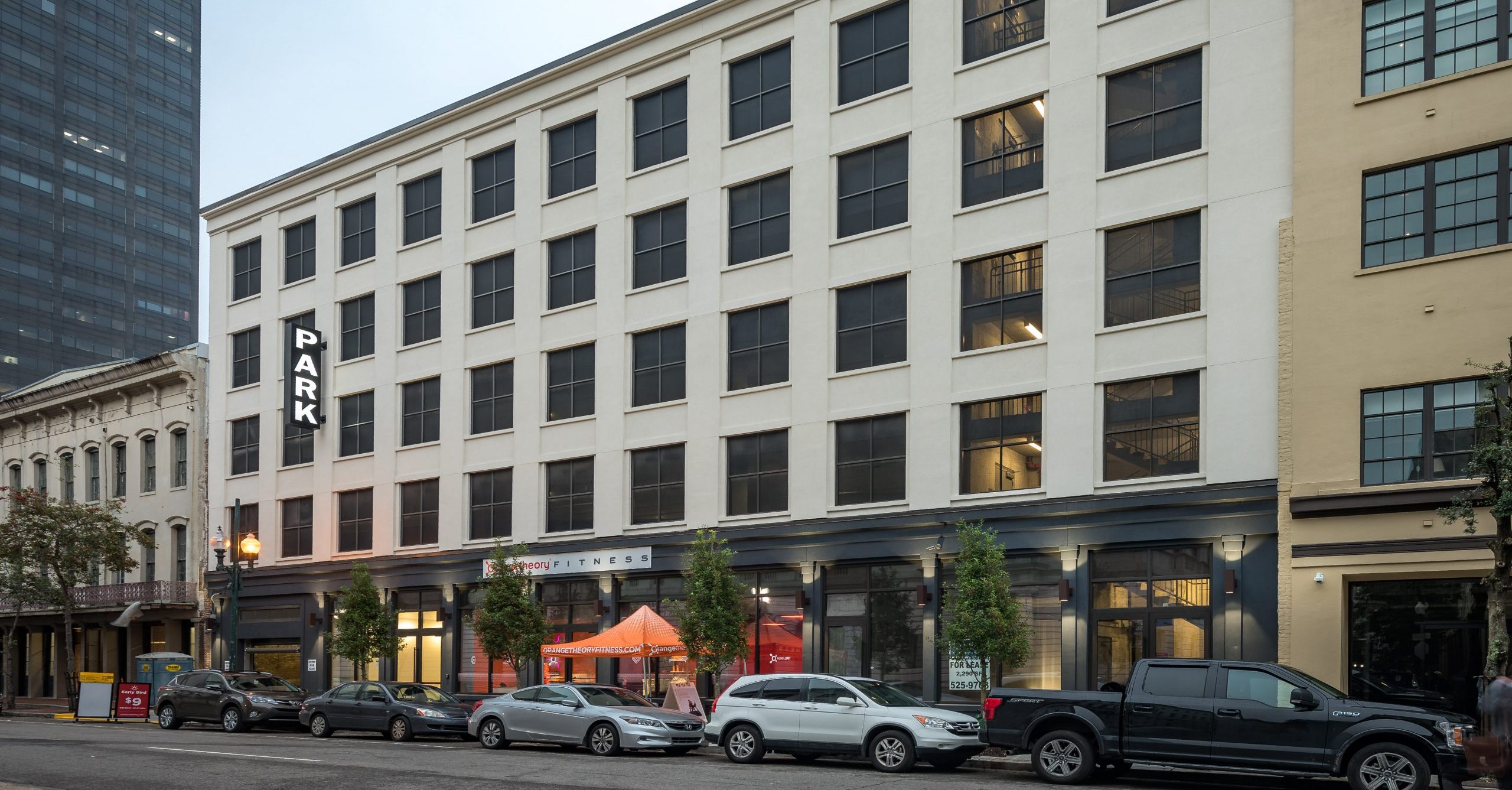